The Matusadona National Park covers an area of 1 407 square kilometres. Its boundaries are natural : the Ume River to the west, the Sanyati River to the east, Lake Kariba to the north, and the Matusdona Mountain range to the South. Loosely translated, “Matuzwi-ah- dona” means falling dung – evidence of its abundant wild animal population.

The damming of the Zambezi River to form Lake Kariba was completed in the late 1950’s. The project was carried out to provide hydro-electric power to the countries of the Federation of Rhodesia and Nyasaland, now Zambia, Malawi and Zimbabwe. On completion of the dam the waters rose far faster than initially anticipated and the legendary “Operation Noah” saw a small but dedicated team of wildlife specialists rescue over 5 000 different animals trapped by the advancing lake waters.

In 1963 the Matusadona area became a game reserve, and in 1975 it was gazetted as a National Park which it has remained until today. This is the highest conservation status that can be given to an area under Zimbabwean legislation.

The remote nature of the park, its impressive natural boundaries and plentiful year round water supply have made the Matusadona National Park an ideal conservation zone.

As well as Buffalo, Lion, Leopard and Elephant populations are also healthy in the area.

The lake levels vary dramatically and during the dry season a dense growth of torpedo grass (panicum repens) is exposed. This forms an important source of food for the buffalo herds, whose size is directly related to the amount of grazing available. The success of the buffalo herds also directly influences the lion populations as with less food the mortality rate of the cubs increases. 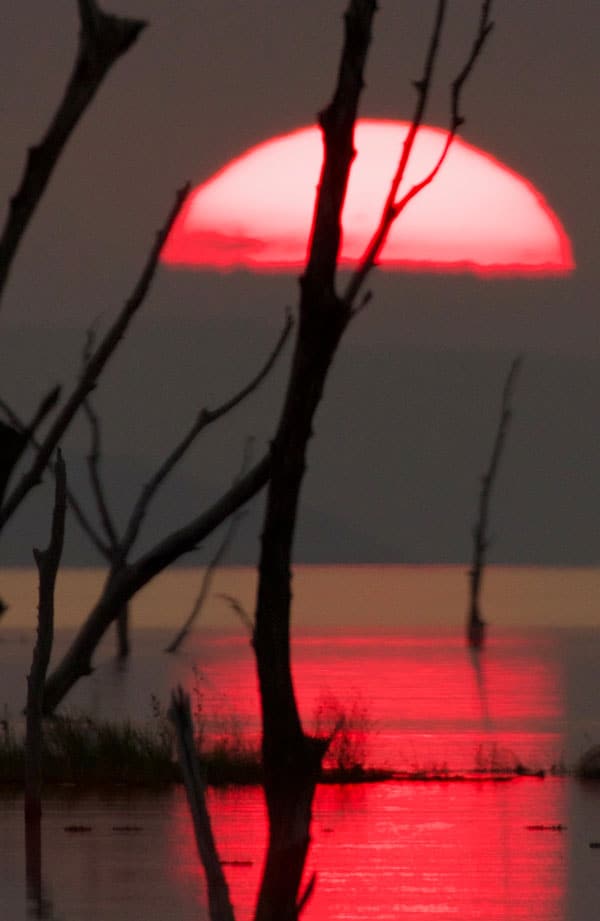 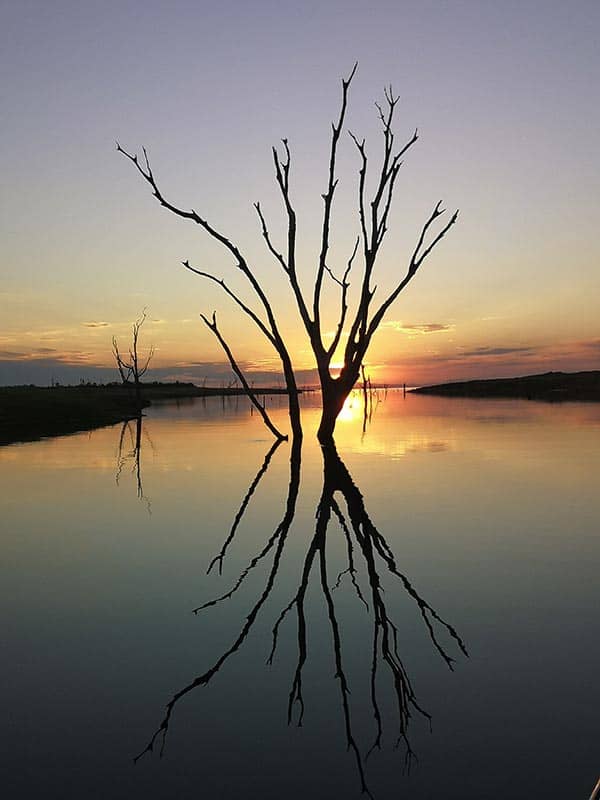 One of the striking features of the shoreline in the Matusadona is the forest of drowned trees. These make navigating the lake tricky, but form important habitats for aquatic birds and breeding grounds for the fresh water fish.

A healthy population of African Fish Eagles is found in the area, as well as several species of Kingfisher, Herons, Geese, Ducks, Storks and Plovers.

As an experiment the lake waters were stocked with Lake Tanganyika sardines (Limnothrissa miodon) which quickly thrived and adapted to their new habitat. These are known locally as “kapenta” and on moon-less nights the twinkling lights of the fishing boats can be seen from camp. 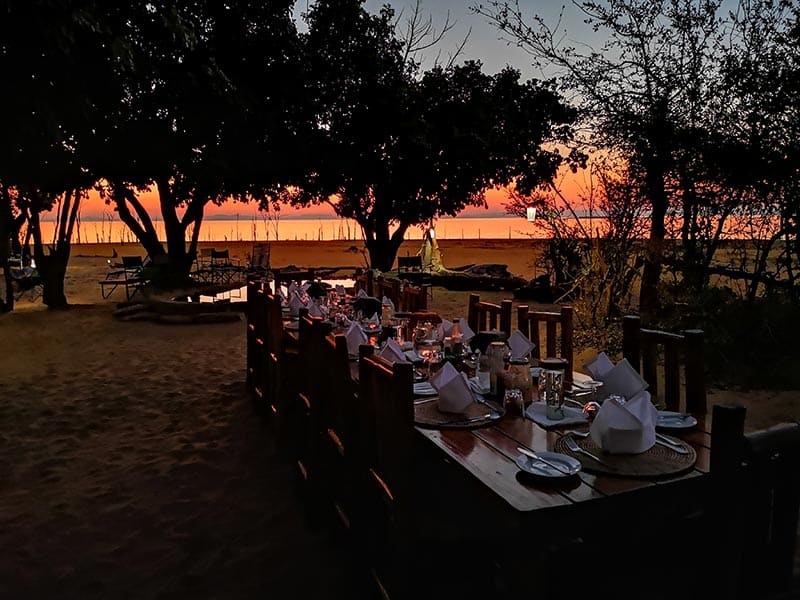